Since 1975 Baton Rouge Soccer Club has provided quality soccer programming for the great Baton Rouge area. Over the years, we have added several campuses across the city to expand opportunities to our community. BRSC's main campus is the twenty-six field facility at Burbank. It is home to a wide variety of programs for players of all ages and stages. In addition to Burbank, we have campuses in Central, Independence, Zachary, and West Feliciana. Program options vary by facility and may change by season based on demand. Consult the facility listings for more details. 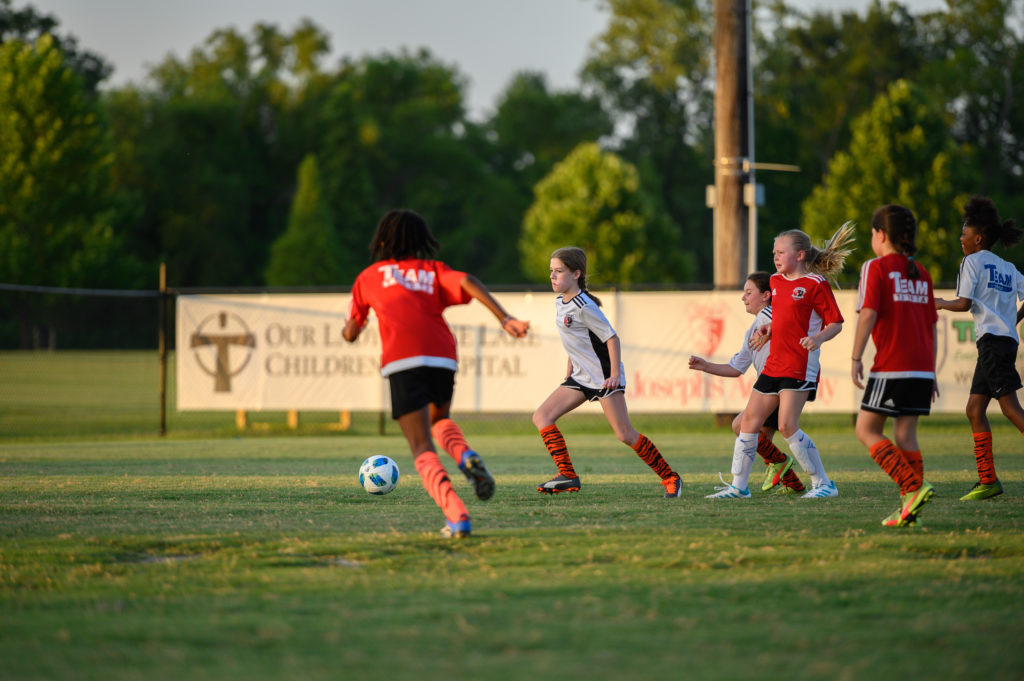 Every scenario is dependent on which of the Covid-19 Phases the state of Louisiana is in:

Plan A: Soccer As We Know It

This plan will involve Louisiana being in Phase 4 by our season start date of September 10 for our satellite campuses (Central, Zachary, West Feliciana) and September 12 for Burbank and Independence. This will see us playing full-sided games adhering to current safety protocols for parents, players, and coaches.

Plan B: Delay and Deliver

This scenario hinges on the state remaining in Phase 3 at our season start date but being on the verge of entering Phase 4. We will allow teams to practice during Phase 3 and make up the time lost in the form of having teams play 1-2 games per weekend to complete their 8 game season.

This situation is based on the state nearing the end of Phase 2 or beginning the start of Phase 3 as we approach our season start dates. Teams will be permitted to practice on their own while following the distancing guidelines set forth by the Recreational Coaching Director. On game days, BRSC Recreational Staff (and some Recreational coaches) will oversee Academy style game days which will include each division playing small-sided games under the watch and guidance of BRSC. Games in the Pre-K to 2nd Grade divisions can be played as normal while all other divisions would play 5v5 games with no referee and under the supervision of BRSC. This plan would allow us to seamlessly transition to normal play if we enter Phase 4 during the season.

As you begin the registration process, we would like to make you aware of our new registration system, League Apps. Those families who registered in the spring and requested a credit have accounts created and should have received an email notice from League Apps. Credits will be reflected in your account and can be applied to the fall registration.

All age groups play 8 games per season but are formatted differently depending on your age group. Pre-K through 6th-grade teams play in an in-house league at Burbank. All 7th grade and older teams will play in a Metro League comprised of teams from BRSC and other clubs in the greater Baton Rouge area, with the majority of games being played at Burbank. You can view the Burbank field map here. 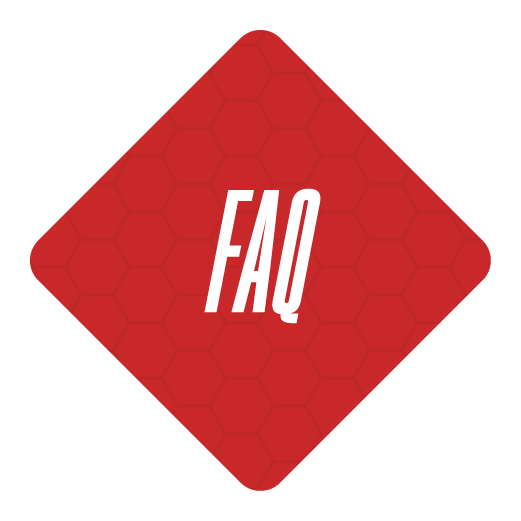 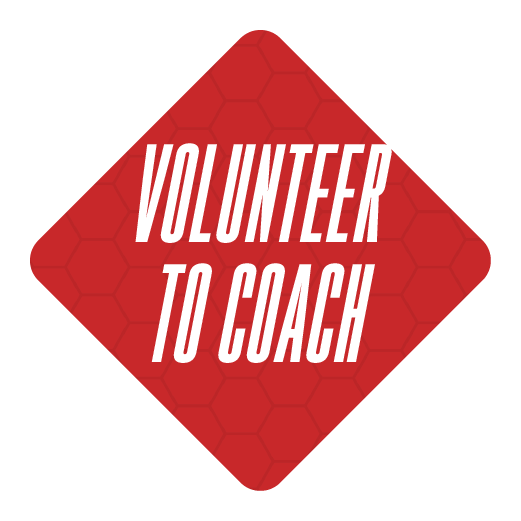 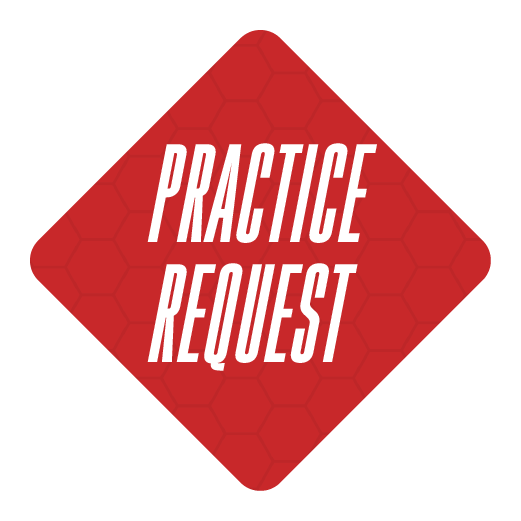 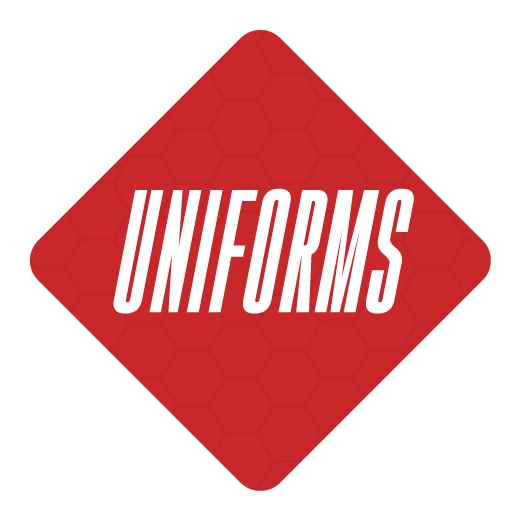 This campus is specifically for Pre-K to 2nd Grade. Teams will play eight regular-season games. You can view the Independence field map here.

BRSC West Feliciana's Campus is Baton Rouge Soccer Club's youth recreational league designed to provide excellent soccer programming to youth soccer players in West Feliciana Parish.  No previous playing experience is required, only the desire to learn and have fun. This introductory league to soccer is volunteer-based programs that require volunteer coaches. Please consider registering as a volunteer coach to help players have an enjoyable experience. BRSC provides the gear and coaching education through our Raising Cane's Coaching Certification to help make the process easy.

All age groups play six games per season but are formatted differently depending on your age group. All 4v4 games are played at West Feliciana's Sports Park. All 7v7 and 9v9 games will be played at our Zachary Campus on Flanacher Road Park.

BRSC Zachary Campus is home to Baton Rouge Soccer Club's youth recreational league and Academy program for youth soccer players in the Zachary area. The recreational program requires no previous playing experience and is open to players in Pre-K to 4th grade. Recreational Soccer is an introductory league to soccer that is a volunteer-based program that requires volunteer coaches. Please consider registering as a volunteer coach to help players have an enjoyable experience. BRSC provides the gear and coaching education through our Raising Cane's Coaching Certification to help make the process easy.

BRSC's Zachary Academy program is a new offering for the Zachary campus in the Spring of 2020.  Ideal candidates for this program are players and parents who are looking for a structured training and game environment focused around player development. Zachary Academy is open to boys and girls ages 9-13. We conduct each session with professional Academy Coaches who follow the Academy Pathway and Curriculum. Sessions run for ten weeks, with three sessions per week. Two days per week will focus on individual skill development and one day on small-sided games. Players will need to purchase the Academy uniform from Third Coast Soccer.  Due to the frequency of training, we advise parents to buy more than one jersey.