The Competitive leagues are for those players who want to play and train at a more competitive level. There are up to four levels of Competition, Division 1, Division 2, Division 3, and Division 4. BRSC coaches place players according to skill level during the BRSC Player Placement Process. The goal is to put kids in an environment where they compete with and against similar levels of play. Training is run by well-qualified, licensed, and highly trained coaches whose goal is to provide the best soccer environment possible. These teams will play in a statewide league and compete for state championships at various levels. 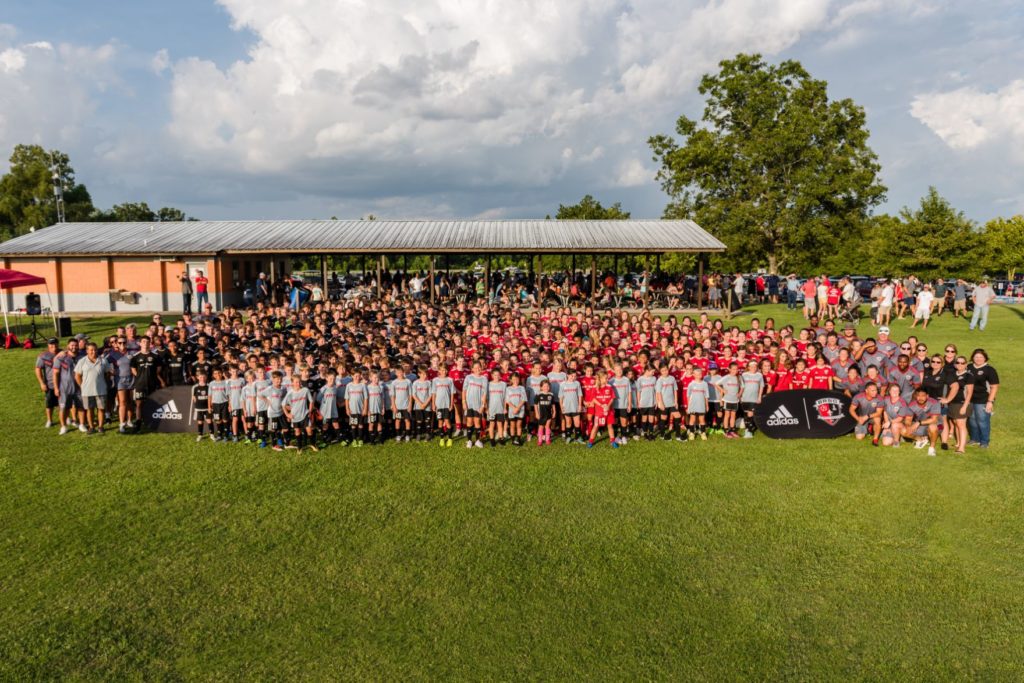 All BRSC Competitive Teams - U11 - U19 Boys & Girls will participate in the state league. Teams will be placed based on skill level in D1, D2, D3, or D4. The number of divisions in each age group will depend on the number of teams entered into the league. U13 - U19 will play a single season consisting of fall and spring games. The U11 & U12 teams will play two separate seasons - Fall, then Spring. 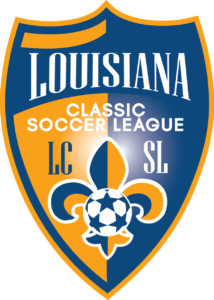 The Gulf States Premier League was founded in May of 2011 as a part of the US Club Soccer's NPL. Baton Rouge Soccer Club (BRSC), D1 teams, participate in the GSPL league for the 2018-19 competitive soccer year. Our D1 teams in the U13 - U19 age groups will participate. Depending on the leagues, there may be a tier 2 division for our D2 teams. Divisions vary from year to year.

The following clubs will comprise this league for the 2019-20 season: 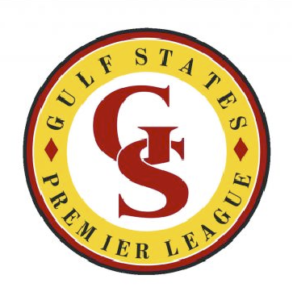 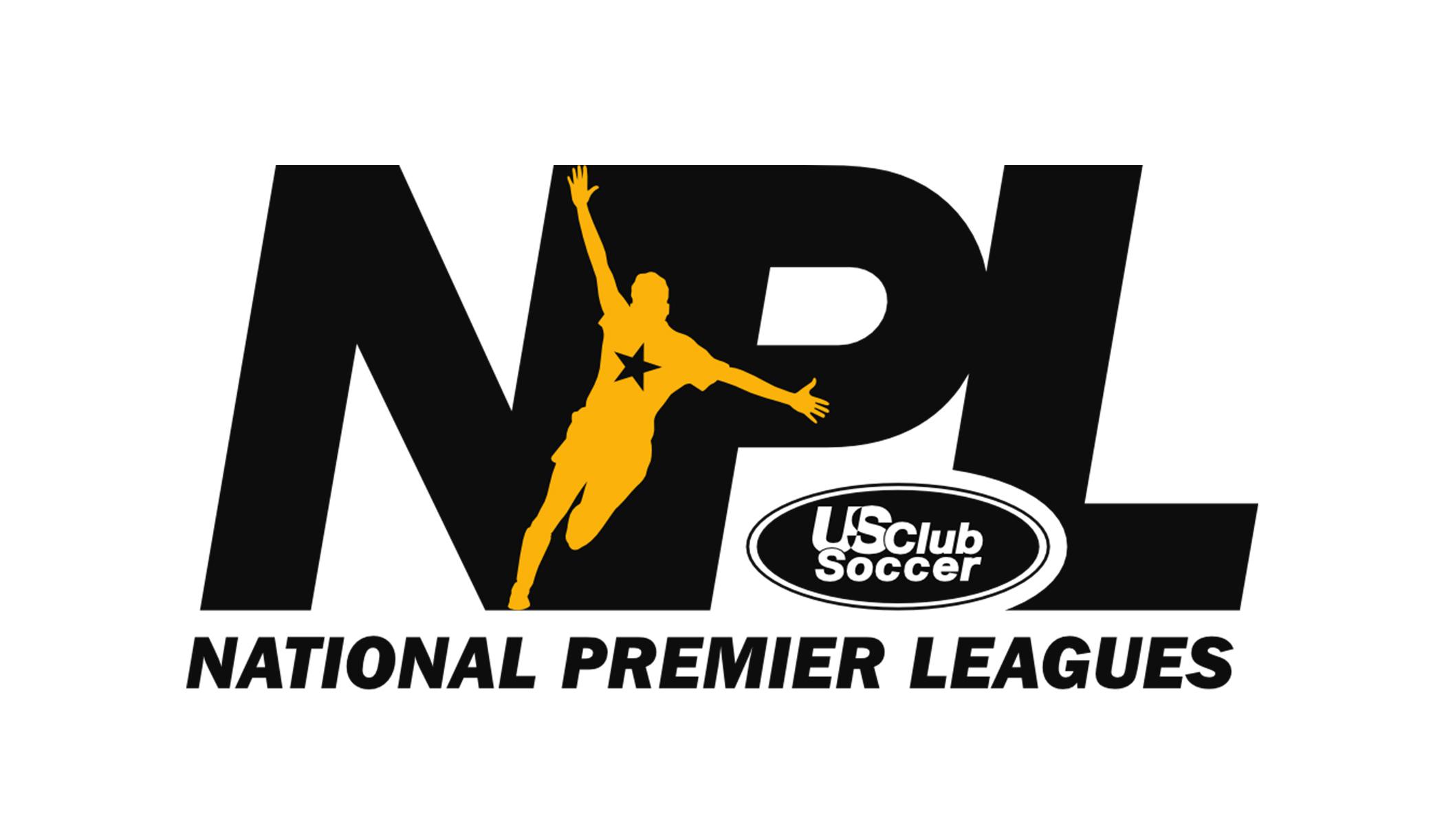 The US Youth Soccer National League competition is for the nation's top teams in the 14U, 15U, 16U, 17U, 18U and 19U boys and girls age groups. The 14U through 18U divisions consist of up to 32 teams per gender age group, while the 19U age group features up to 16 teams for each gender. The National League offers additional exposure to collegiate, professional and U.S. National Team coaches. It provides the highest level of competition in the country as each team must earn their place in the league.

Teams play a seven-game schedule over two events, facing each team within its age group division one time. The League consists of three total events for boys teams and four events for girls teams, with each team playing in two of the events.