The Baton Rouge Middle School Soccer program gives young student-athletes, boys and girls, the opportunity to participate in a fun and competitive league in affiliation with their school. Special considerations are available to students that wish to join but do not have a team participating in the league from their school.  This is done to allow every child to play.

Team placement will be contingent on several factors:  ages, grades in school, playing experience, and ability level.  Coaches' recommendations will be considered, with the league director having the final say regarding team placement. Players are allowed to play with their middle school and club teams at the same time. 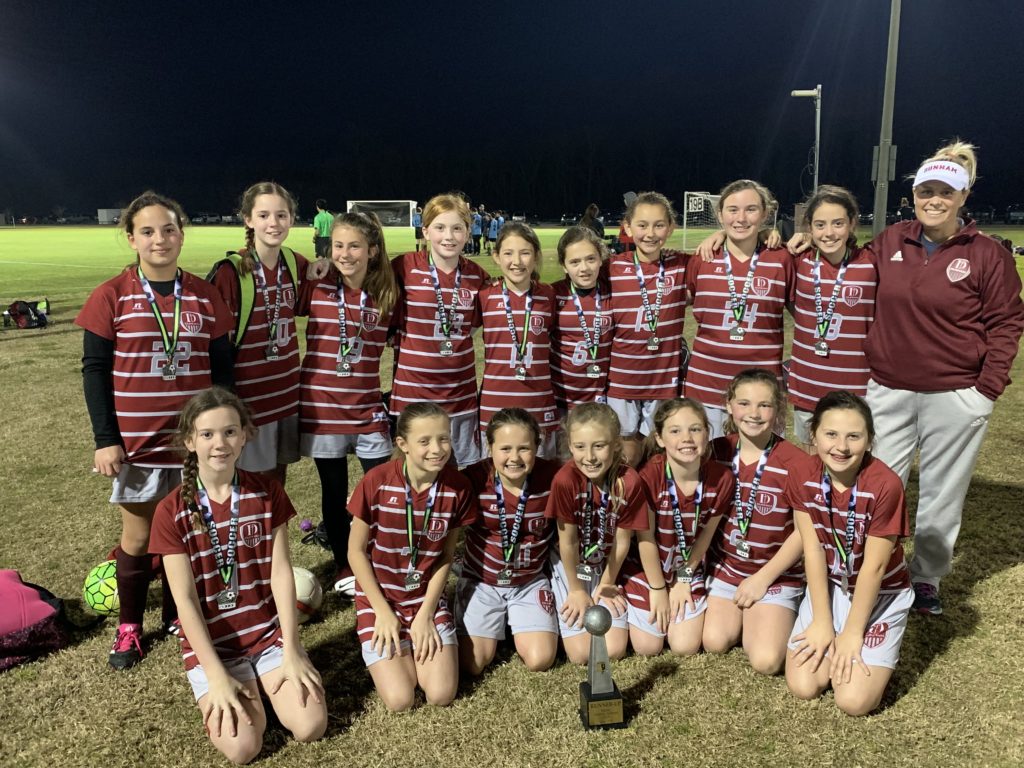 At the August 2016 AGM, the State Council adopted Player Safety Initiatives that ban heading at 12U and younger. Middle School Leagues across the state often have teams with mixed age groups. Teams often include players deemed old enough to safely head the ball and younger players who are subject to the ban. LSA must balance the safety of our younger players with the benefits they derive by playing in these Middle School Leagues. It is clear we want these leagues to thrive, yet we must protect their youngest participants from potential head injuries. Therefore, heading will not be permitted in Middle School Leagues in Louisiana. An intentional header will result in an indirect free kick for the opposing team at the spot of the infraction.

Player safety is our priority at Baton Rouge Soccer Club. Given the nature of the outreach program that is our Middle School League, we have numerous players between 10-12 years old playing throughout all of the divisions. Many schools rely on the flexibility of having players move between their rosters, which effectively means that we must ban heading all together throughout the league regardless of the Division.

A comprehensive list of the Middle School League can be downloaded by using the button below.