Online registration for the 2023 Spring Recreational seasons at Burbank and Independence Park has closed. Players returning to an existing team with approval from the head coach can email Kevin Hoeprich to register late. All other players registering late are subject to availability. Please allow 2 days for a response as we look to place…

Registration for the Spring Academy season for the Burbank, Central, and Zachary Campuses is now open! The BRSC Academy program is a way for players to receive high-level coaching free from the stress of playing to win. We want players to improve technically and use creativity and improvisation to guide their way through the game.…

The BRSC Mudbugz “parent and me” style program offers a unique opportunity for children, ages 2 to 4 years old, to have fun, build motor skills, increase focus, and instill confidence all while becoming comfortable with a soccer ball at their feet. In the spring season, parents can choose Saturday mornings at Our Lady of…

The U10 and U11 Junior Competitive Programs are for boys & girls born in 2012 and 2013 who are interested in playing competitive club soccer. Similar to the BRSC Academy, there are no tryouts, or set teams. The purpose of the program focuses on player development, not team development. This low-stress approach allows players to…

BRSC Unified Soccer returns this fall on the second and fourth Monday of the month. Players of all ages with all types of disabilities are invited to attend free of charge.  Sessions take place on Burbank Field 4 from 6 – 7 pm. We pair Unified players with volunteer partners at the start of practice.…

The BRSC High School Training Program for is players in 9th-12th grade who are interested in a professional training environment. Players will receive professional instruction to prepare for the upcoming high school season. Training sessions focus on foot skills, ball striking technique, and scrimmaging (playing). The lead trainer for the program will be Matheus Costa.…

As the game of soccer continues to grow in Louisiana, we have a need for committed, knowledgeable, and well-trained referees. Quality referees are an essential part of player development. It also serves as an opportunity to earn a decent wage with a flexible schedule while maintaining a healthy lifestyle and making life-long friends. The process…

Dear BRSC Box to Box 5K/1-Mile Participants, I want to take this opportunity to thank you all for participating in our third annual 5K/1-Mile Fun Run. We are closely monitoring the weather and will communicate any adjustments needed as soon as they are made. DIVISIONS We will award 5k participants in the following age groups…

All campuses are closed Monday, January 30 due to field conditions. Cancellations will be communicated via email by program directors. 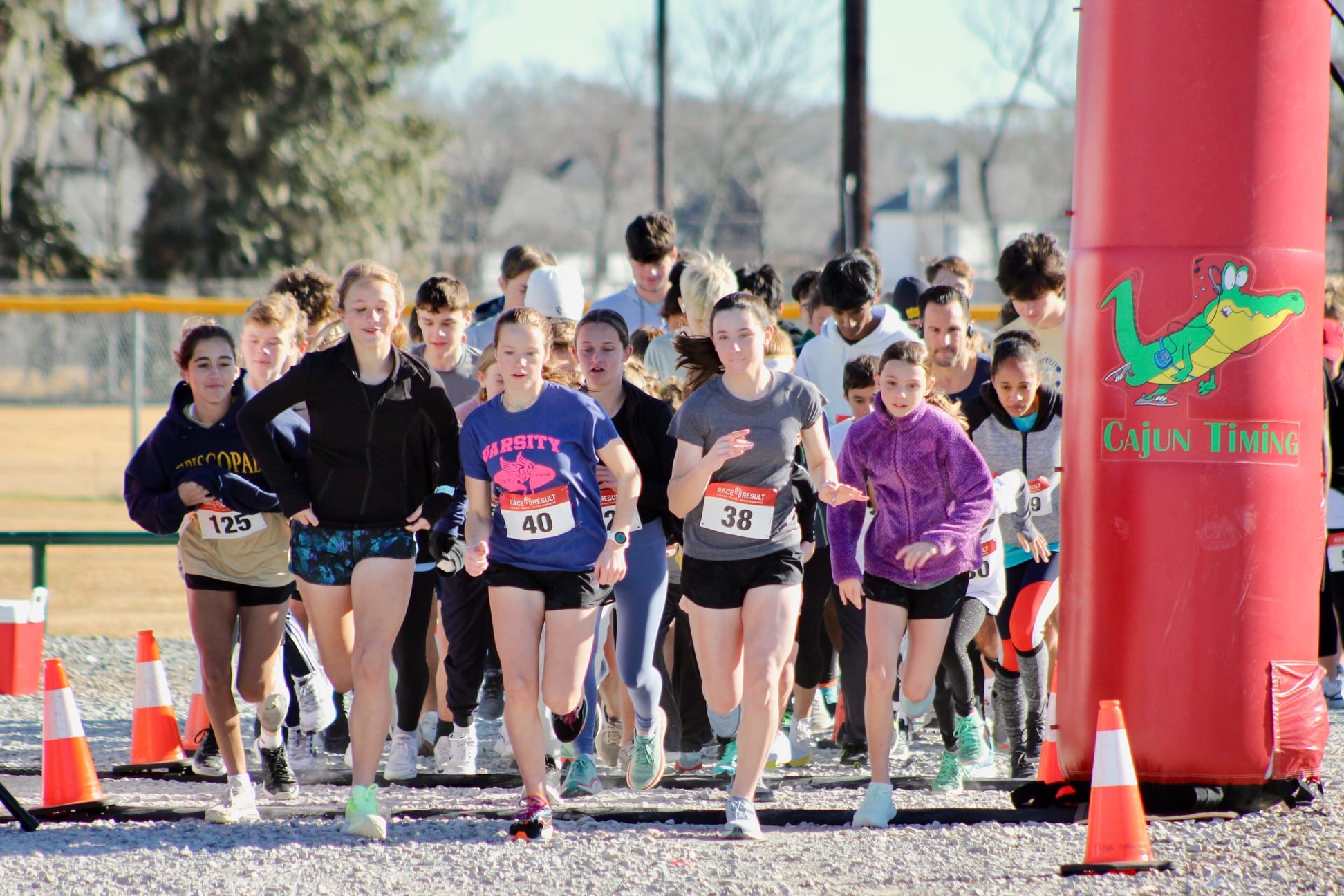 RACE UPDATE: Dear BRSC Box to Box 5K/1-Mile participants, Due to the high threat of lightning and severe ... 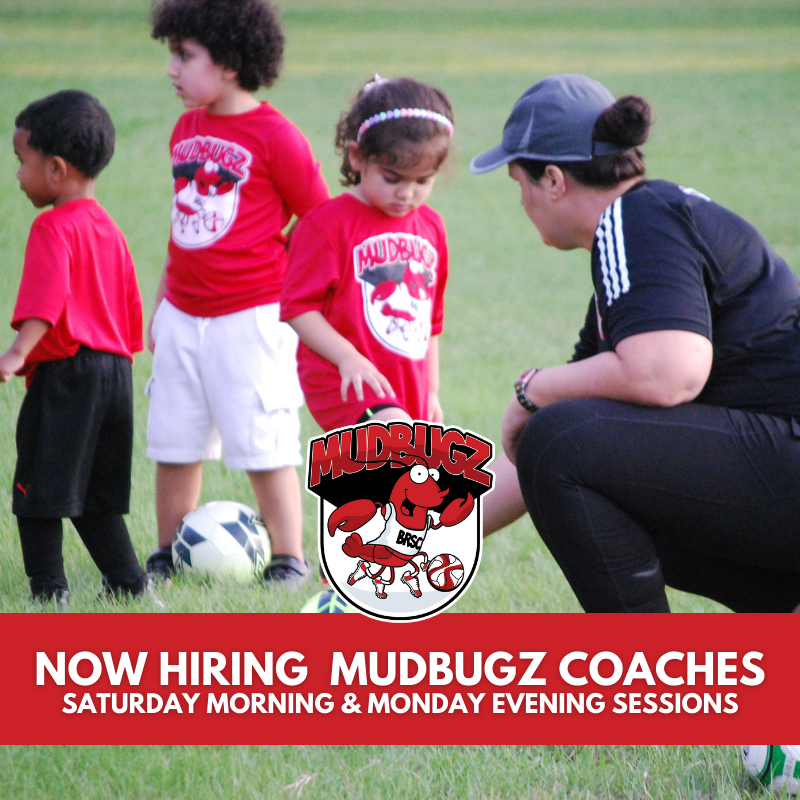 The BRSC Mudbugz program offers a unique opportunity for children, ages 2 to 4 years old to learn ... 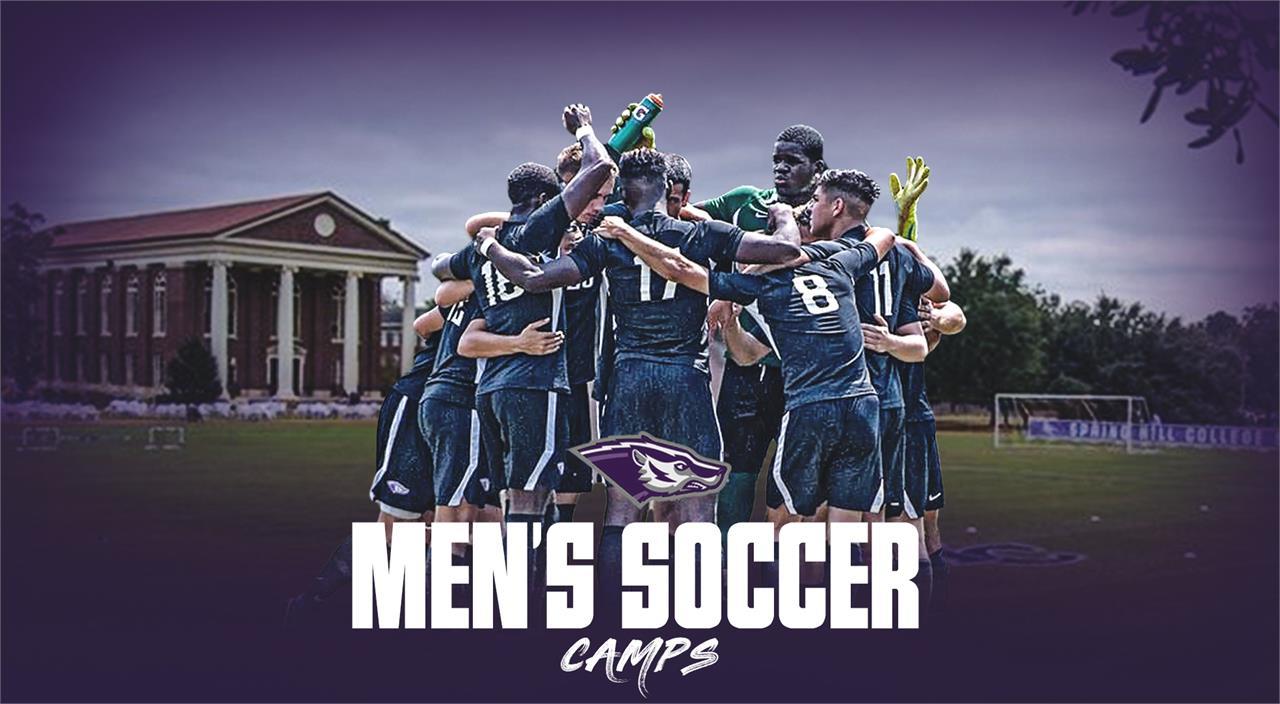 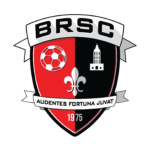 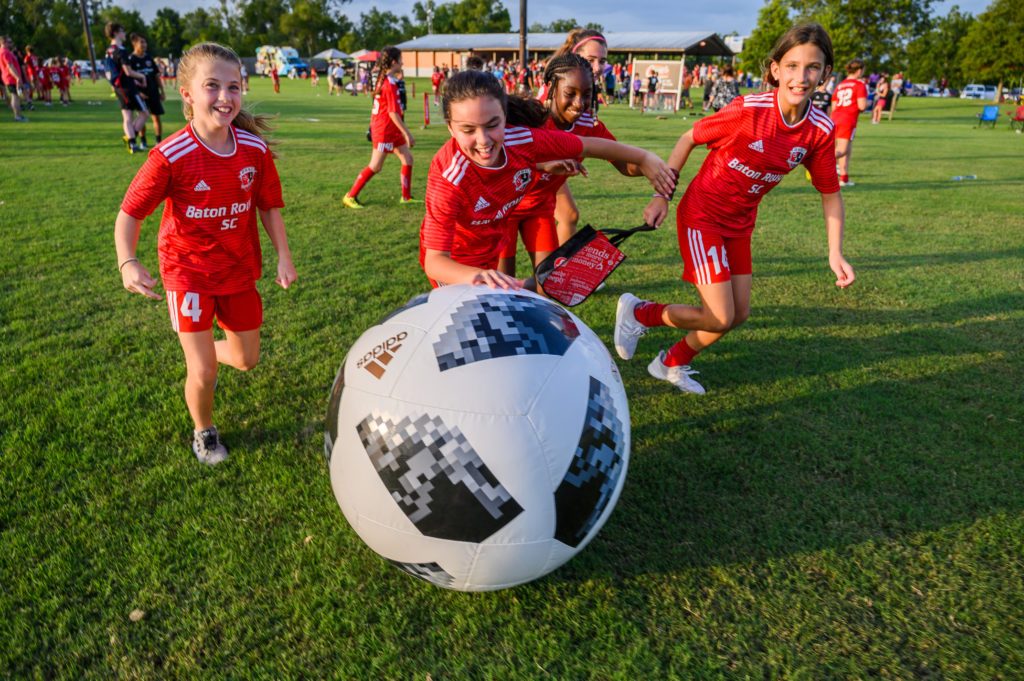 WHICH PROGRAM IS RIGHT FOR YOU

Finding the right program for you or your child can be challenging. We have program options available for children as young as three up to adult leagues. Consult this helpful guide to see which BRSC program is the best fit for you and your child.

Online registration for the 2023 Spring Recreational seasons at Central, and Zachary is still now open. (Burbank and Independence Park registrations are closed at this time.)

The early-bird discount for Zachary will end on February 9 and registration will close on February 25. The Zachary season will begin March 3-4.

The Central early-bird discount will end on February 7 and the registration will close on February 23. The Central spring season will begin on March 2. 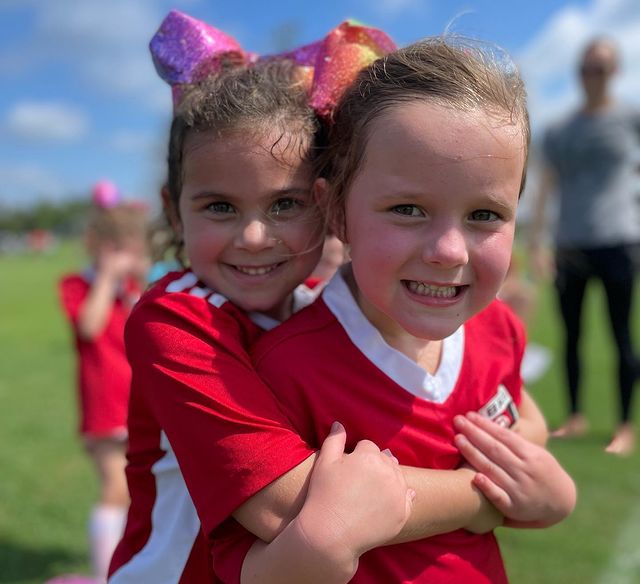 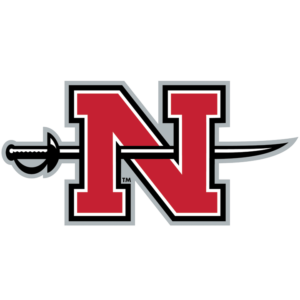 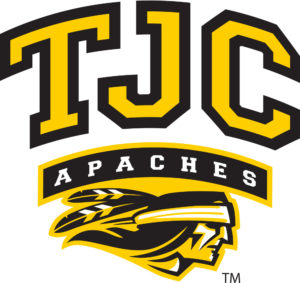 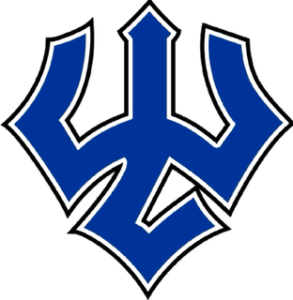