The growth of soccer in the capital city and surrounding areas is of great importance to Baton Rouge Soccer Club. Our mission is to provide and promote excellence in soccer and physical fitness programming to people of all ages and abilities. This includes players with financial limitations. BRSC offers options for both recreational and competitive players to better afford the associated fees. The process for application is unique to each program. Please be sure to complete the necessary forms for the program in which you need assistance. 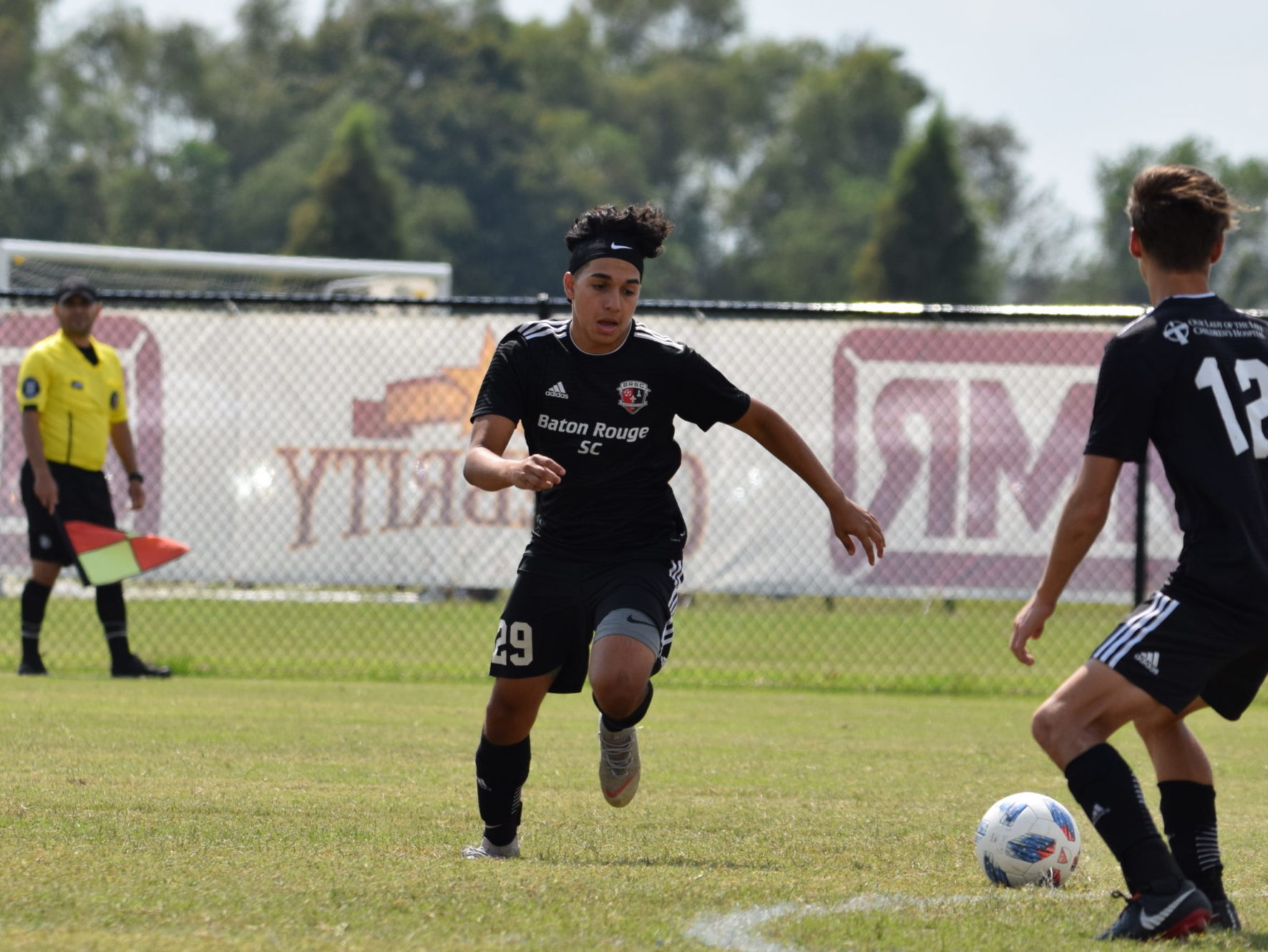 Ryan Joseph Tapp was born on September 26, 1991. At the age of four, he was introduced to soccer and it quickly became his passion. He played soccer for 14 years, both in high school (Tara High School and Dutchtown High School) and for Baton Rouge Soccer Association and Baton Rouge Soccer Club.

Tragically, his life ended on June 2, 2011, a few months before he was scheduled to leave for basic training. Because of Ryan’s love for soccer and his compassionate nature, this program was established to provide scholarships to children who have a desire to play soccer but whose families are unable to pay the associated fees. 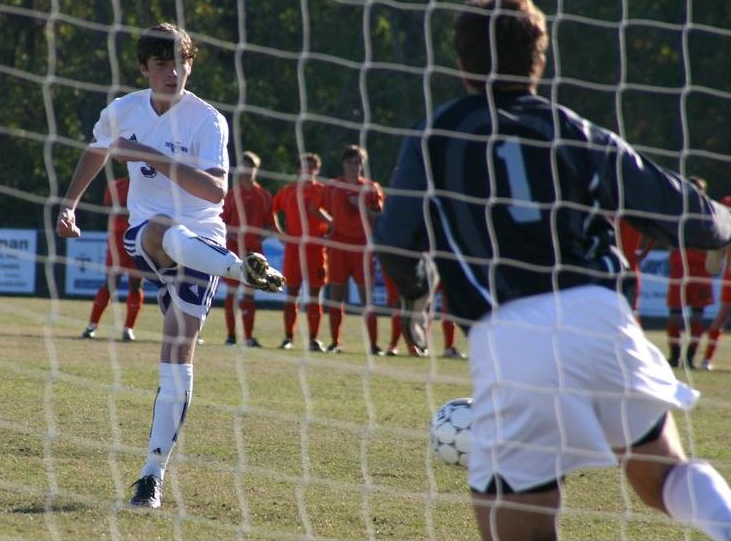 It is Baton Rouge Soccer Club's hope that no child is unable to participate in our competitive program due to financial constraints.  To help offset fees required to play competitively, BRSC offers need-based financial assistance if club funding is available. Applications cover one club year only. Assistance awarded in a previous year does not guarantee assistance for the next year. Any assistance granted ONLY covers club dues. Unfortunately, BRSC is unable to offer any assistance or discounts on team expenses or team uniforms. 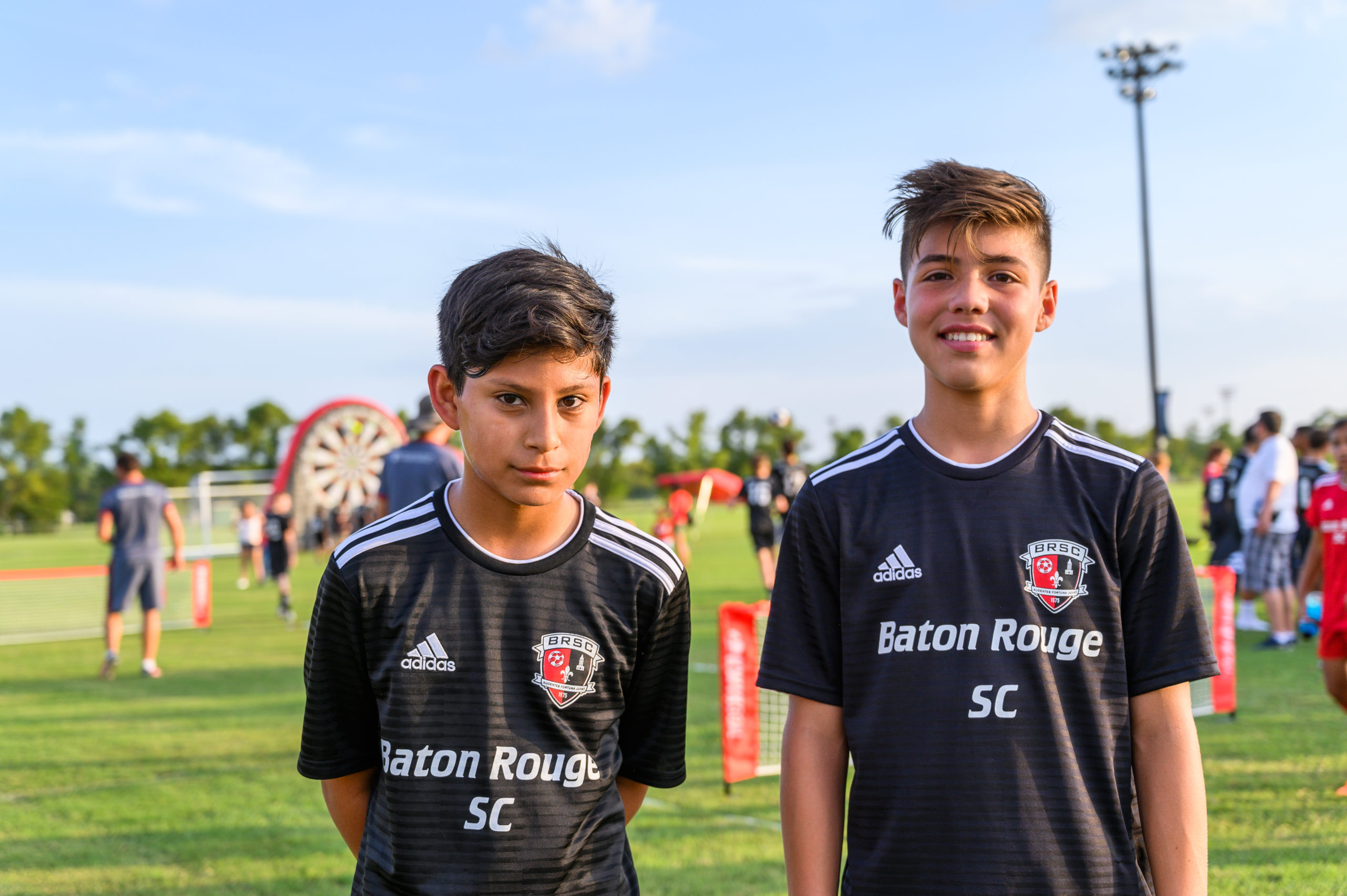