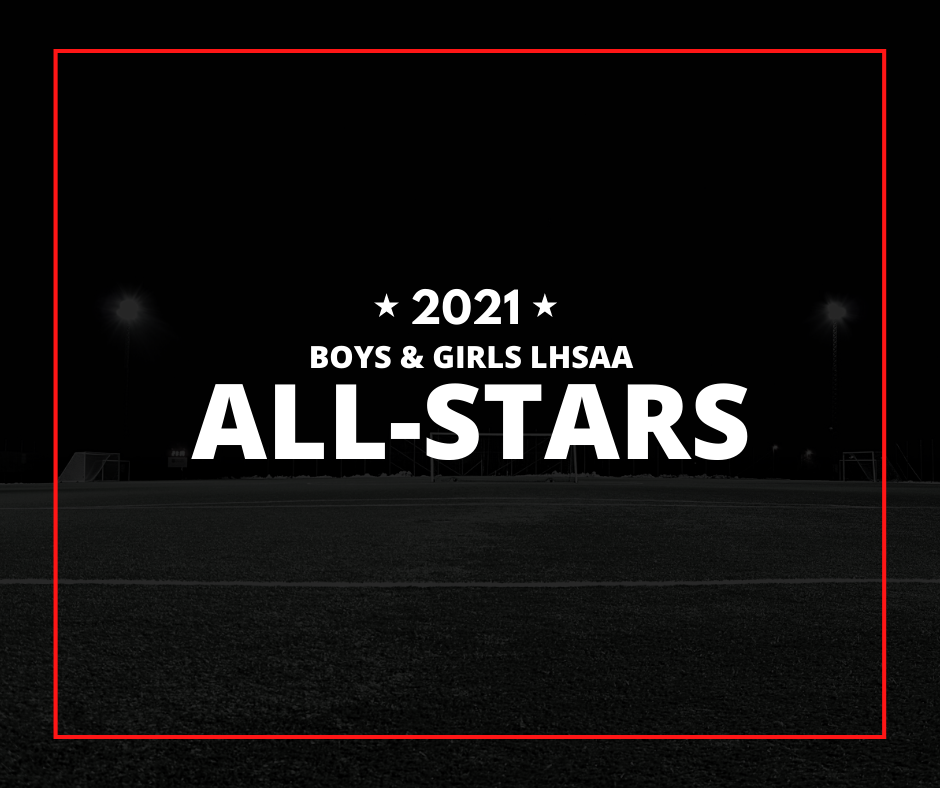 Comments Off on BRSC Players Named to HS All-Stars Teams 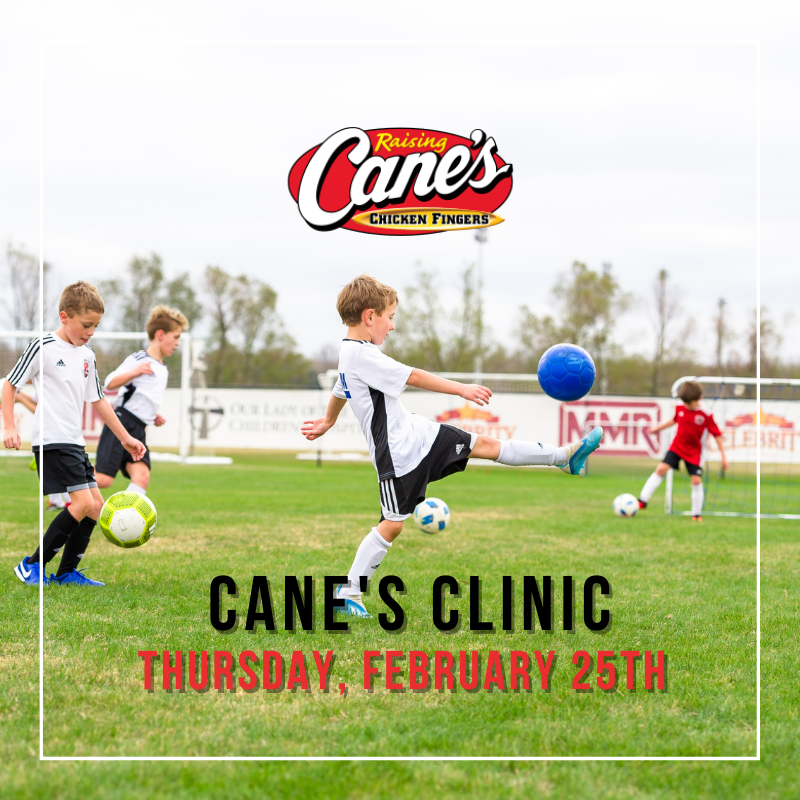 BRSC will hold a Raising Cane’s Clinic for all registered spring 2021 recreational players on Thursday, February 25h at Burbank Soccer Complex.  The PreK-2nd Grade clinic will be from 6 pm-7 pm and the clinic for 3rd graders and all other grades will be from 7 pm-8 pm. We will send another update the week of the clinic with any final changes.

These clinics are for all registered players of all ages and skill levels and are free of charge thanks to the support of Raising Cane’s.

Comments Off on Raising Cane’s Clinic 2/25 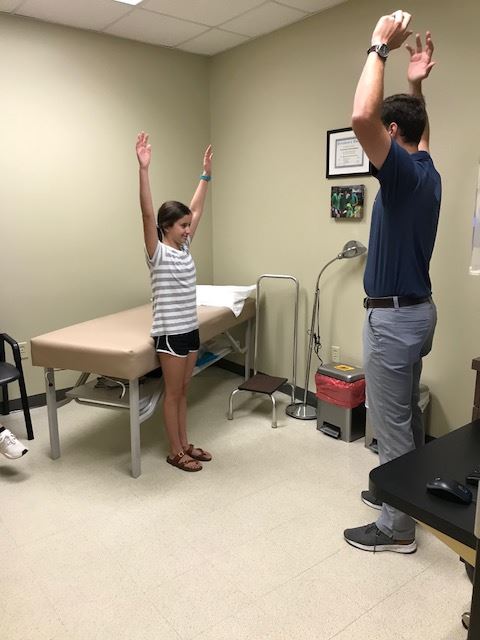 Baton Rouge Soccer Club requires physicals for the competitive program for players to participate in the upcoming 2021-2022 season. Typically, BRSC hosts a physical day so that players have an opportunity to receive a free physical to help ensure as many athletes as possible get their physical completed before the 2021-2022 season. This year Baton Rouge Soccer Club will not host a physical day. Instead, the club is attending the BROC Foundation Physical Day that they are hosting on May 15th, 2021. Physicals are still required by the club and it is expected that our players who wish to receive a free physical that normally attend our physical day, please register for the BROC Foundation Physical day on May 15th. Time slots for BRSC players will be provided by BROC closer to May 15th. We ask that you complete this registration as soon as possible.

Please see below the statement BROC released regarding information about their physical day.

We like to see our athletes healthy and ready to play! This year, we are launching a new community-wide event that provides free physicals for middle school & high school athletes in Baton Rouge & surrounding areas. We will be hosting this at our main BROC location at 8080 Bluebonnet on the morning of Saturday, May 15th from 7 AM to12 PM. All physicals will be provided by licensed medical doctors and credentialed support staff. We look forward to this being a fun and cohesive community event with support from local organizations, where we can offer educational information, food, music, t-shirts & swag bags.

Contact BRSC Director of Sports Medicine Santana Ruíz at sruiz@brsoccer.org if you have any questions. 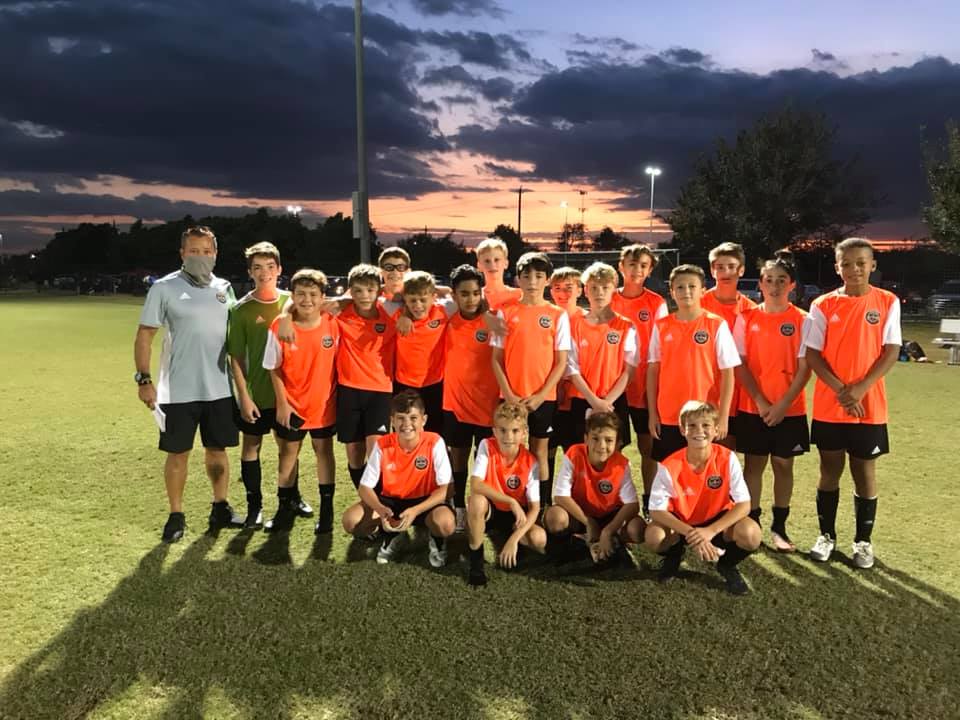 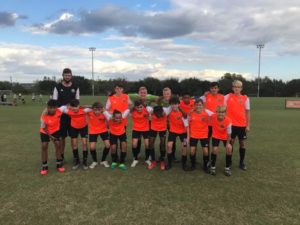 The 2008 Boys were coached by BRSC Executive Director Louie Smothermon and the 2007 boys were under the direction of BRSC Competitive Coach TS Noble. Each team arrived at the Dynamo training facility on Sunday, November 22nd to hold a brief training session before taking on the first opponents of the weekend. The 08 boys played 08 Dynamo South PA while the 07 boys played 09 Catalyst TC. Both teams started off the trip with wins. The 08 boys won 5-3 and the final score for the 07 boys was unavailable at the time of publication.

Each team returned for training Monday, November 23rd at 9:30 to train directly with the Houston Dynamo Academy staff. Coaches instructed players on the Dynamo style of play focusing on technical work, game-like situations, and controlled activities in small-sided games.

The events of the weekend would conclude on Tuesday, November 24th with a final training and evaluation session. Overall the Dynamo Academy staff was very pleased with the performance of both groups and strongly encouraged players to keep working on the points of emphasis in the training sessions and overall development.

Plans for a spring trip back to the Houston Dynamo Academy for the 2007 and 2008 boys are currently in the works for the 2021 spring TDP season.

Learn more about the Louisiana Dynamo/Dash TDP program at https://brsoccer.org/la-dynamo-dash-tdp. 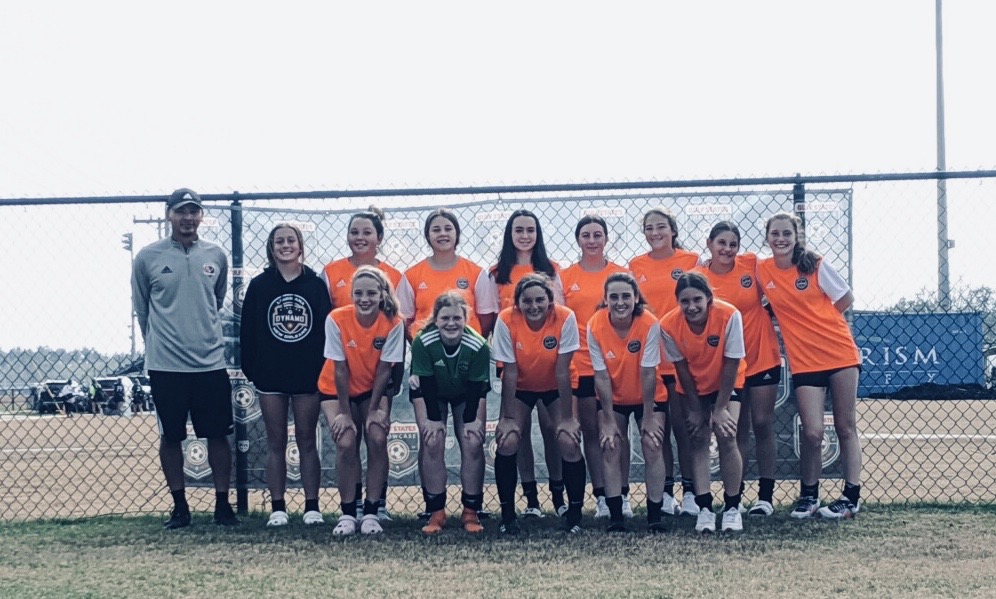 Foley, AL – On December 12th and 13th the Louisiana Dynamo/Dash 06/07 Girls traveled to Foley, Alabama to participate in the Gulf States College Showcase. As the premier showcase tournament in the gulf south, the event provided each player the opportunity to play in front of women’s collegiate coaches as they begin to navigate the recruiting process. In all thirty-five coaches were in attendance.

The 06/07 Girls had an excellent showing on the weekend by defeating the Gulf Coast Rangers (4-1) and Cajun Rush (2-0). The two-game win streak would come to an end against Mobile United FC with a (1-1) draw. The final 2-0-1 record would be enough to secure a first-place finish in the division.

Plans for a spring TDP season are currently in the works and details for tryouts for teams with openings will be available soon.