Goalkeeper training will be overseen and conducted by the BRSC Director of Goalkeepers. The sessions are designed to be progressive, so it is highly recommended that players consistently attend the training to get the most benefit.

Our philosophy at Baton Rouge Soccer Club is to teach and coach our goalkeepers to become fundamentally proficient goalkeepers. Emphasis is always placed on the following; Technique, Positioning, Distribution, Decision making, and the Psychological part of the game. Our goalkeepers achieve this through continuous repetition and attention to technical details. I firmly believe that it does not make sense to do physically taxing exercises for the sake of making goalkeepers tired with little attention given to the proper method of goalkeeping.

Training sessions are open to all competitive goalkeepers free of charge. Non-competitive players who wish to attend will need to register and pay a $350 registration fee. For more information, please email Richard Rollins. 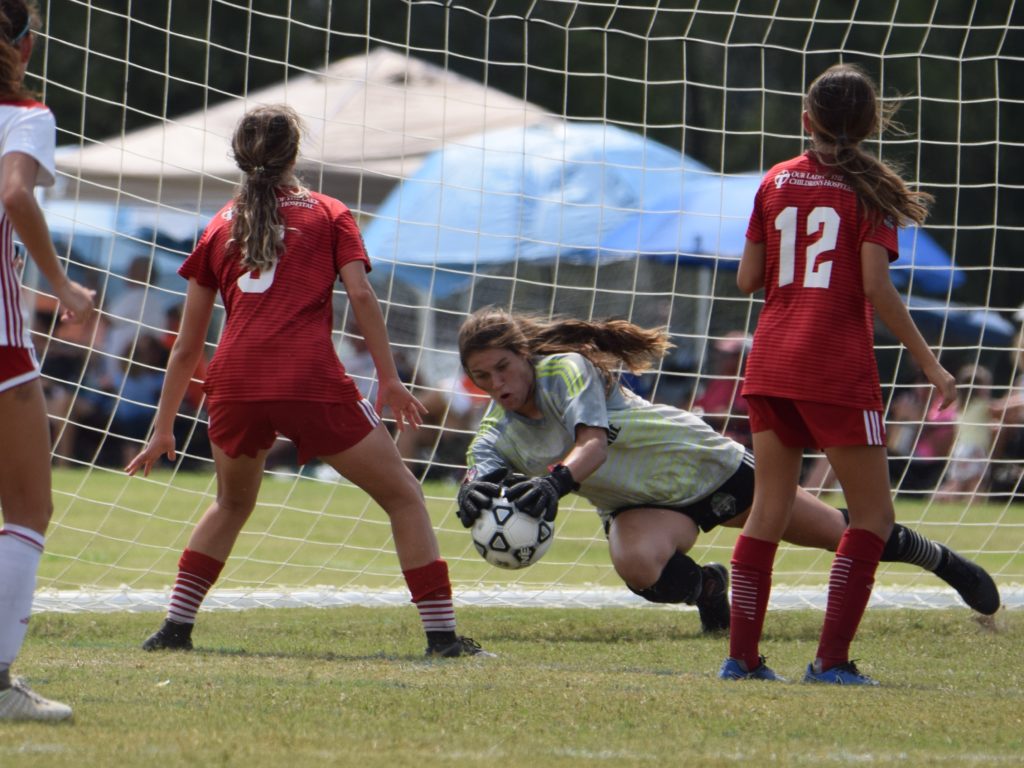 The Pillars of Goalkeeping

The U16 - U19 Keeper training sessions will resume the first week of February.

Goalkeepers should arrive 10-15 minutes early to ensure the sessions start on time. Players should be ready and prepared for the activity (i.e.- wearing GK gloves and any other equipment required for training). 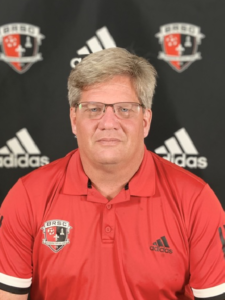 Coach Rollins brings a wealth of experience and knowledge at all levels of the game to the club. Coach Rollins played at Lyndon State College in Lyndonville, Vt, which was in the NAIA in the early ’80s. Lyndon State reached the playoffs in each season he started and was ranked in the top 20 nationally during his two seasons as a starter. Coach Rollins began coaching collegiately with Middlebury College in 1992 before moving onto Franklin Pierce College in 1993. While at Franklin Pierce, the Raven were regularly ranked in the top 5 teams in the nation. Rollins’ teams consistently advanced to the regional finals in the NCAA Division II tournament in the six years coach Rollins was with the program.

Coach Rollins concurrently was the goalkeeper coach for the Phantoms of New Hampshire of United Systems of Independent Soccer Leagues (USISL). The Phantoms was a feeder program for the New England Revolution. During his time with the Phantoms of New Hampshire, the teams were consistently in the playoffs with their best season coming in 1998 when the Phantoms reached the finals with a record of 23-8. His keepers finished with a league-low 39 goals allowed during the regular season. Phantoms goalkeeper Jeremey Bailey was among the national leaders with .98 goals-against average and five shutouts in over 1800 minutes of play during the regular season. Coach Rollins then moved onto coaching goalkeepers with the Connecticut Wolves of the A-league under head coach Dan Gaspar. The highlight of that season was a victory over Tampa Bay in the U.S. Open Cub Tournament. Coach Rollins also was the goalkeeper coach for the University of Hartford during the 1993 season, working again with coach Gaspar.

Coach Rollins holds a USSF B license and has a Bachelor’s of Science in Social Sciences from Lyndon State College. 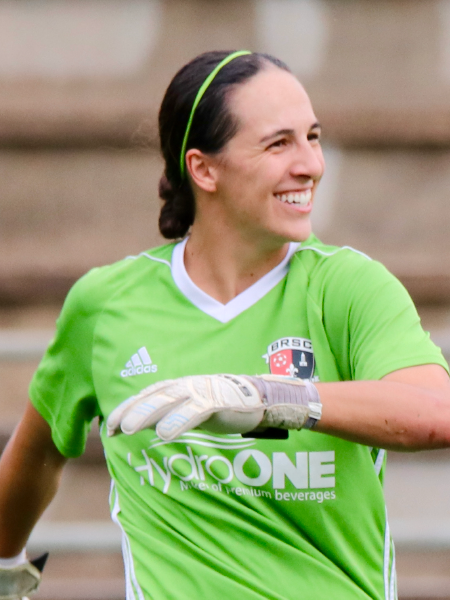