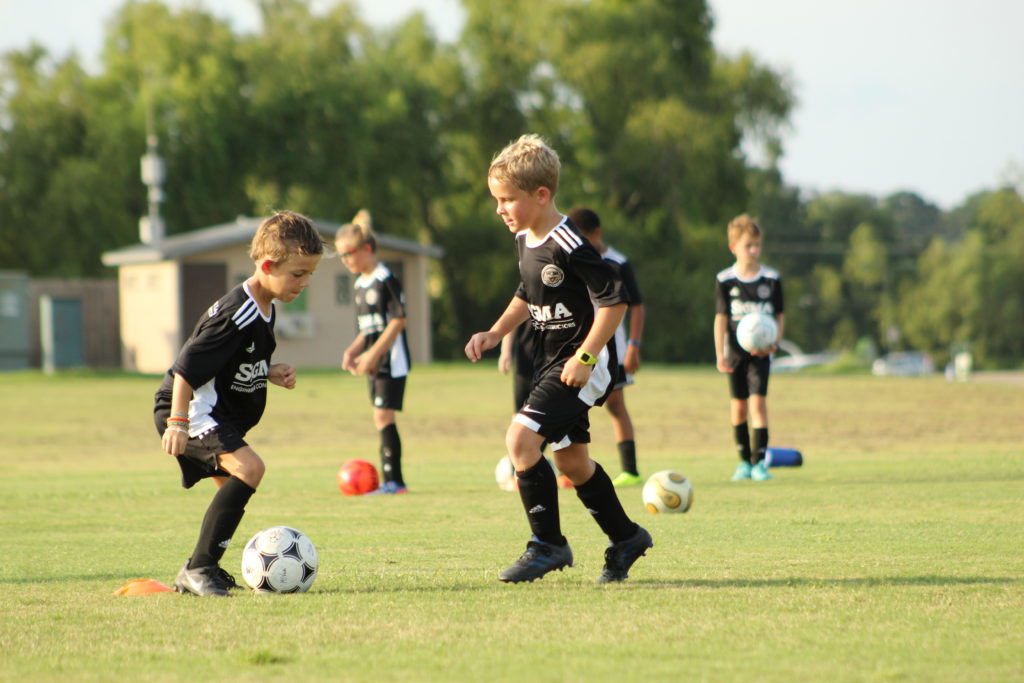 There’s no question that soccer can help kick-start your physical health. This sport involves actions like running, kicking, and heading the soccer ball. Still, you may wonder whether playing soccer can significantly affect a person’s brain.

When soccer players experience head injuries, brain scans can help determine various regions for injury-related damage.
Soccer can also affect the brain’s functionality, even during normal play. Learn more about our brains when you read this article.

How Soccer Replumbs the Brain

Soccer isn’t just a game of “kicking the ball into the net.” The game also highlights the flexibility of the human brain. For example, soccer involves the function of the cerebral cortex. People sometimes refer to the cerebral cortex as “gray matter.” The gray matter is located in the brain’s outer layer contains various nerve cell bodies. The cerebral cortex is gray since it lacks a fatty-covering material known as “myelin.”

This brain region is the outermost layer of nerve cell tissue. It has several folds and grooves, giving it a wrinkled appearance. The cerebral cortex has a vital role in several brain functions, including:

Impact of the No-Hands Rule on the Brain One of soccer’s primary differences from many other sports that may help rewire the brain is its “no-hands” rule.

Sports like football, basketball, and baseball allow players to touch the ball with their hands. Meanwhile, in soccer, only the goalie can take that action. This rule eliminates the evolutionary skill of using hands, which humans have developed over thousands of years.

What makes this task so difficult for many people?

The difficulty is because there’s less of a connection between the brain that controls your feet compared to your hands.

Effects on the Cerebral Cortex

The brain’s expanded cortical regions and the hands’ fine motor control have produced incredible achievements in games as the hand plays a significant role in many sports.

Fine motor skills are an individual’s ability to use small muscles in the hands and wrists to make movements. Besides athletes’ fine motor skills, we also use them daily.

Soccer eliminates the usage of hands and focuses on the feet. A small region of the cortex represents the feet. So, this sport centers on the powerful human capacity of learning by experience. A soccer player’s training and experience reshape their brain. The brain regions related to the feet likely expand to increase the neural representation. Neurons are information messengers.

So the brains of some of the world’s top soccer players may differ significantly from average humans’ brains. A reshaped cerebral cortex in the brains of the best soccer players shows the outstanding flexibility of the human brain. This feature demonstrates the brain’s incredible ability to grow and learn from new experiences.

Impact of Generating Creative Plays on the Brain

A recent study in Human Brain Mapping examined soccer players’ patterns of brain activity during the formation of creative moves in decision-making situations. Researchers reported that obvious and creative soccer moves activated different brain regions. Researchers also hypothesized that performing obvious soccer moves activated a region on the left side of the brain.

Applications for Teams and Players

In modern soccer, creative teams can have more success. In other words, such teams don’t necessarily need a longer ball possession during a game to win the competition. For example, soccer offenses can determine ways to “unlock” opposing
defenses. So, just as individual soccer players can use more creative plays during a game, teams can take a similar approach when aiming to score.

However, creative soccer players can also be effective. They can use strategies to get past a defender. Today’s defense formations in soccer can be quite complex. Still, they all have strengths and weaknesses.

So, if players use more complex strategies, this approach can help players get through defenses more easily and score more goals.

1. Brain and soccer: Functional patterns of brain activity during the generation of creative moves in real soccer decision-making situations
https://onlinelibrary.wiley.com/doi/full/10.1002/hbm.24408
2. Cerebral cortex
https://my.clevelandclinic.org/health/articles/23073-c
3. Brain basics: the life and death of a neuron
https://www.ninds.nih.gov/health-information/patient-caregiver-education/brain-basics-life-and-death-neuron

Comments Off on Thinking With Your Feet: How Soccer Replumbs Your Brain 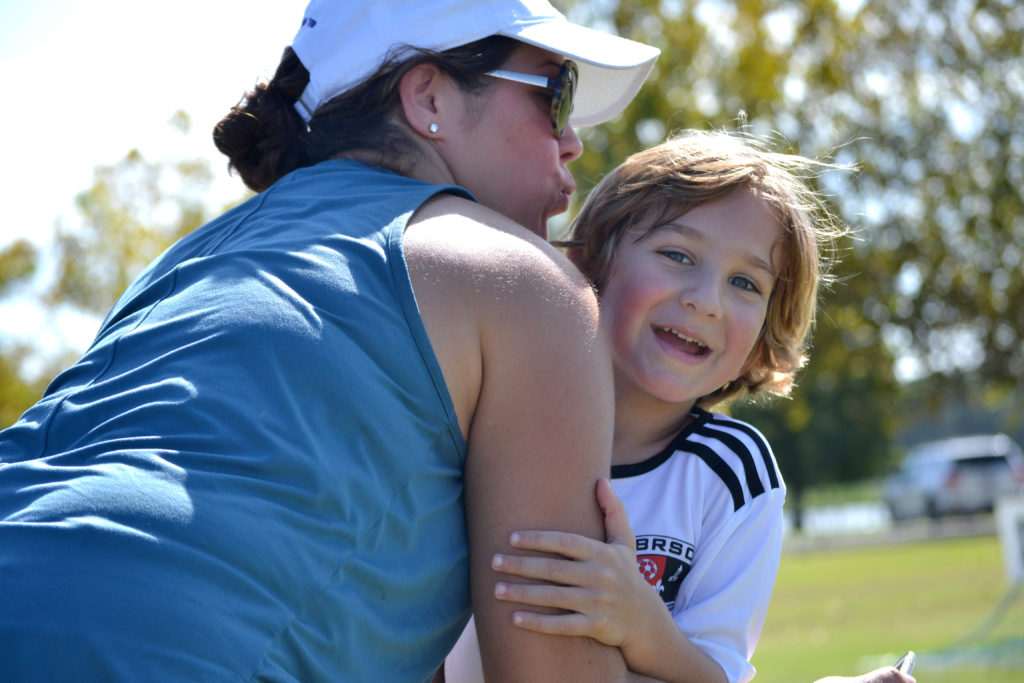 As a parent, you love your kid, and you want nothing more than to see them succeed. Sometimes your love and good intentions are harming your child, the coach, the game officials, and other players on the field. As parents, you have one critical role once the game has started, clap for the players on the field.

As Reed Maltbie points out in his article, It’s Time to End the Sideline Sportsanity, “overzealous cheering can easily lead to coaching.” Often, parents don’t realize they’re coaching from the sidelines. Action words such as go, run, get the ball, and pass is all forms of coaching. Remember, your child has a coach. They want to see your child succeed as well and will work with them in games and practice to bring the best out of your child.

If you still find it hard to avoid coaching from the sideline, Maltbie has several excellent recommendations.

Comments Off on Parent Your Best on the Sidelines