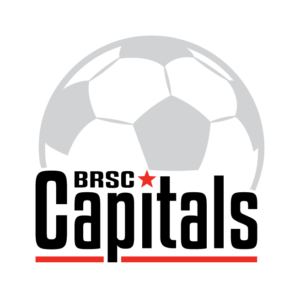 “I’m very excited about this partnership,” said BRSC Capitals newly appointed GM, James Vilas. “Bringing back the essence of the Capitals brand and merging with a strong academy like BRSC will allow us to have the best of what Baton Rouge can offer.”

The Baton Rouge Capitals were formed in 2007, owned by Mr. Vilas, and competed in the USL Premier Development League (PDL), currently USL2. Former Baton Rouge Soccer Club Director of Coaching, Bo Cassidy, was the Capitals’ first appointed coach. The club competed for three seasons under Mr. Vilas before being acquired by a new owner, Dr. John Hamide, in early 2010. Under Dr. Hamide the club competed for two seasons, reaching the national semifinals in 2010, before folding in late 2011. The Capitals were home to many outstanding players such as Joseph Lapira and Patrick Mullins, both Hermann Trophy winners, and others who went on to play professionally, including two current Louisiana native MLS players, Patrick (Toronto FC), and Justin Portillo (Real Salt Lake).

Baton Rouge Soccer Club, joined the GCPL in 2017 under the brand, Baton Rouge United, and has struggled to find their footing in the GCPL. In their latest season (2019), the club would only record one win with a goal differential of (-29).

“The efforts to bring a competitive men’s side to our club has always been an ambition,” said BRSC Executive Director, Louie Smothermon. “Having someone like Mr. Vilas, who has a strong connection with a lot of the high-level local adult players, gives us a chance to build a much deeper player pool.”

In addition to rebranding efforts and bringing in a GM with strong local connections, the club has hired Rafa Amaya Jr. as their newest head coach. Amaya has had a decorated history as both a coach and a player. On the pitch Amaya Jr. was a member of the United States U-17 National Team and went on to earn back-to-back national championships as a midfielder at Tyler Junior College (2009 & 2010). He helped the Apaches post a 41-0-1 record during his two seasons and then he went on to play two seasons at Liberty. While at Liberty, Amaya Jr. helped the Flames to a Big South conference title and NCAA tournament appearance. 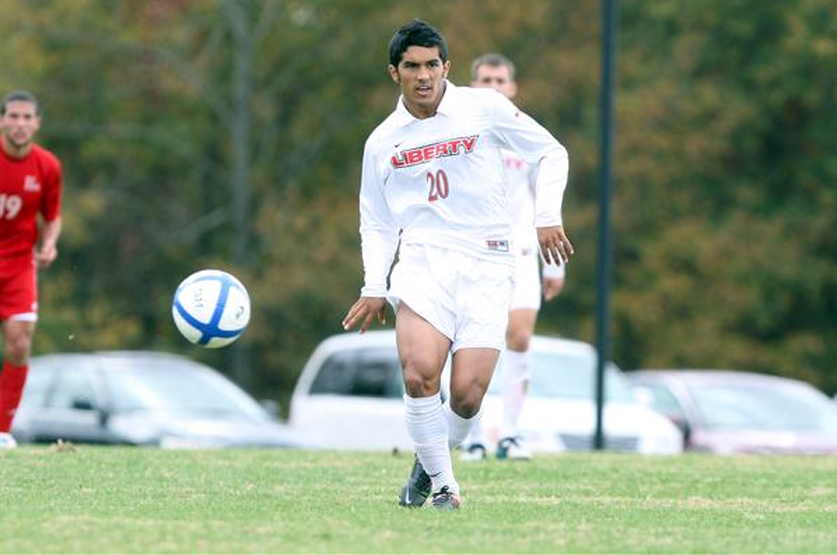 “I’m looking forward to this opportunity,” commented Amaya Jr. “I’ve recently moved to the area and have become more acclimated to the culture in Baton Rouge. The sport is more popular in this city than you would think and the local talent is strong.”

Before coming to Baton Rouge Rafa was the Director of Video Analysis for New Mexico United of the USL Pro and was a member of the Region IV OPD Staff. Amaya Jr.’s coaching career includes stints with NCAA programs, Creighton University, and Penn State University, having helped lead Penn State to their 18th Big Ten Championship.

“I think we have done a great job of restructuring this program,” added Smothermon. “We have built a strong team who has some great experience at this level. We expect to field a very competitive team this season.”

BRSC Capitals will play all of their home games out of BREC Olympia Stadium.

“The Gulf Coast Premier League (GCPL) serves as the leader in amateur soccer along the gulf coast region of the United States, offering a pathway for players pursuing their competitive careers further and assisting our member clubs to organically grow in their communities. The GCPL is sanctioned by the United States Adult Soccer Association (USASA); a member of the United States Soccer Federation (USSF).

The GCPL is a 501(c)(3) non-profit charitable organization organized and operated with the ultimate goal of growing soccer and soccer culture in the gulf coast.”