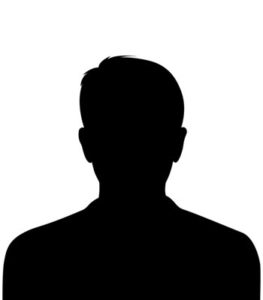 Jennifer Kennedy Franklin joined our BRSC staff in the fall of 2008. She enjoyed an illustrious intercollegiate playing career at the University of North Carolina – Greensboro, where she was named to the All-Conference team for three years, All-Tournament team, and team captain her senior year. She also played in the W-league for the Piedmont Spark/Greensboro Twisters for 8 years and for an amateur team who received 2nd place in Nationals held in Seattle (2007). She also participated in the North Carolina ODP as a youth player. Franklin’s coaching experience includes Club coach for Winston Salem Twins and Greensboro Twisters. She was also the Head Coach for Northwest Guilford, HS where she received conference Coach of The Year and Regional Coach of The Year honors in 2007. She currently coaches our BRSC 00 red and 01 maroon girls’ teams. Franklin is a teacher at Greenbrier Elementary and coaches High School Soccer at St. Michael’s High School. She holds a D License from United States Soccer Federation.