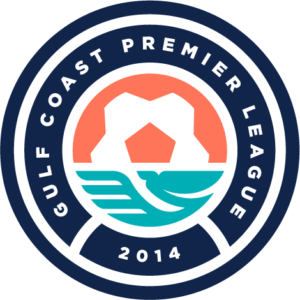 NEW ORLEANS, LA (SEPTEMBER 19, 2022) – The Alliance of Regional Premier Leagues, a new coalition of the United States’ top amateur leagues, has convened and agreed to represent its members as one, unified force.

All Alliance members wish to cooperate to maintain and promote high-level amateur soccer, and each believes that forming the Alliance will benefit the leagues and all national amateur soccer competitions.

In accordance with its first objective, the Regional Premier Leagues have sent a letter to the United States Adult Soccer Association (USASA) offering to explore a tournament to determine the National Amateur League Champion.

“We want what’s best for amateur players and young players looking to find their way up toward careers in the game. The Alliance of Regional Premier League creates a powerful advocating voice for that athlete,” said Eastern Premier Soccer League President Mo Sheta. “This is a historic moment for the game in the United States. The Alliance creates a bond at the amateur ranks that USASA and U.S. Soccer must recognize.”

Alliance members will retain all current partnerships and sponsorships, and collaborate with USASA to strengthen relationships within the entire amateur structure.

“The Alliance is a vital next step for the regional leagues to achieve a stronger voice within U.S. Soccer and on the national soccer landscape,” said Southwest Premier League President Matt Morse. “Some regional leagues have been around so much longer than the professional leagues, and we want to harness that heritage and history to create a better future for amateur clubs and amateur athletes.”

Each potential new member applicant must be affiliated with an organizational member of US Soccer or sanctioned by US Soccer and will be admitted upon a two-thirds (66.7 percent) affirmative vote.